Looking to pay your sewer bill? That’s on the Utility Administration page »

The City of Floresville owns the Wastewater Treatment Plant which was built in 1975 and is located at 815 Goliad Road. It operates on a 24-hour basis. This plant treats .576 MGD gallons per day. It is permitted to discharge .710 MGD. Originally the plant included one clarifier, open ditch aerator, chlorine contact chamber. Effluent is discharged to the San Antonio River via piping. Currently the plant, due to the growth in population, has two clarifiers, a new chlorine contact chamber and aeration, open ditch. At present the plant is permitted to discharge .910 MGD per 24-hour period.

Treated effluent is disinfected with chlorine in accordance with our permit. Ten percent of our effluent is being used for irrigation inside the wastewater treatment plant. The plant has a back-up auxiliary power in case of electrical emergency.

The City of Floresville has received $9.473 million in funding from United States Department of Agriculture (USDA) Rural Development ($1.798 million in grant, $7.495 million in loan, and $180,000 in City funding/applicant contribution). This funding will allow the City to construct significant upgrades to the existing wastewater treatment plant on Goliad Road and to the wastewater collection system.

The wastewater treatment plant (WWTP) improvements will increase the plant’s average flow capacity from 900,000 gallons per day (GPD) to 1.2 million GPD and increase peak flow capacity from 1.8 million GPD to 4.8 million GPD. The improvements will provide additional levels of treatment required by the Texas Commission on Environmental Quality (TCEQ) and its increase in capacity is anticipated to meet the City of Floresville’s expected growth through 2050. Major improvements to the WWTP include a new carousel oxidation basin; two new clarifiers; a new disinfection system; a belt filter press for sludge processing; and new emergency power, electrical, and control system improvements.

The City of Floresville was also granted a 2016 Community Development Block Grant (CDBG) in the amount of $275,000, with a $55,000 application match for wastewater and sewer improvements. 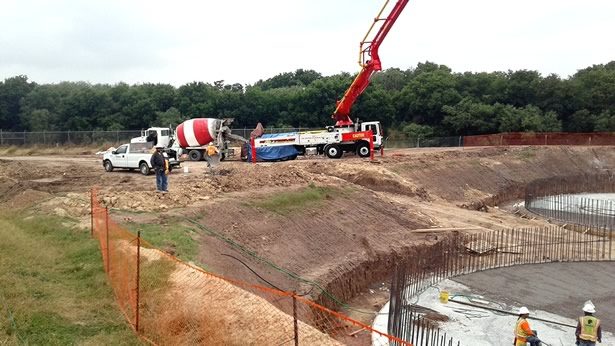 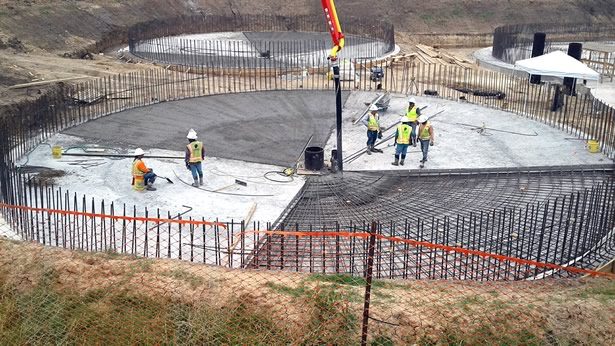 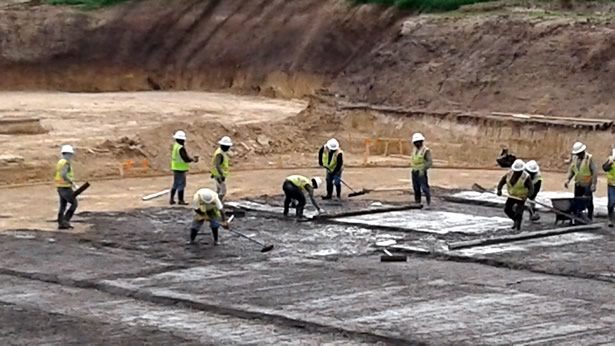 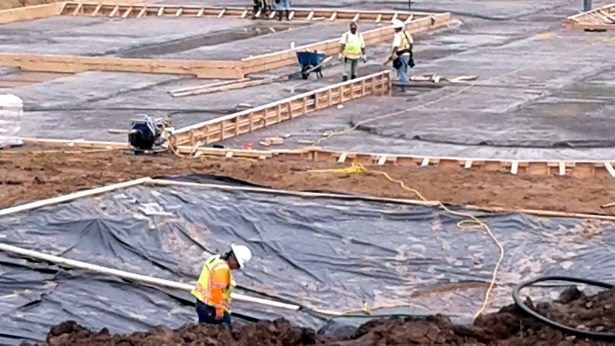